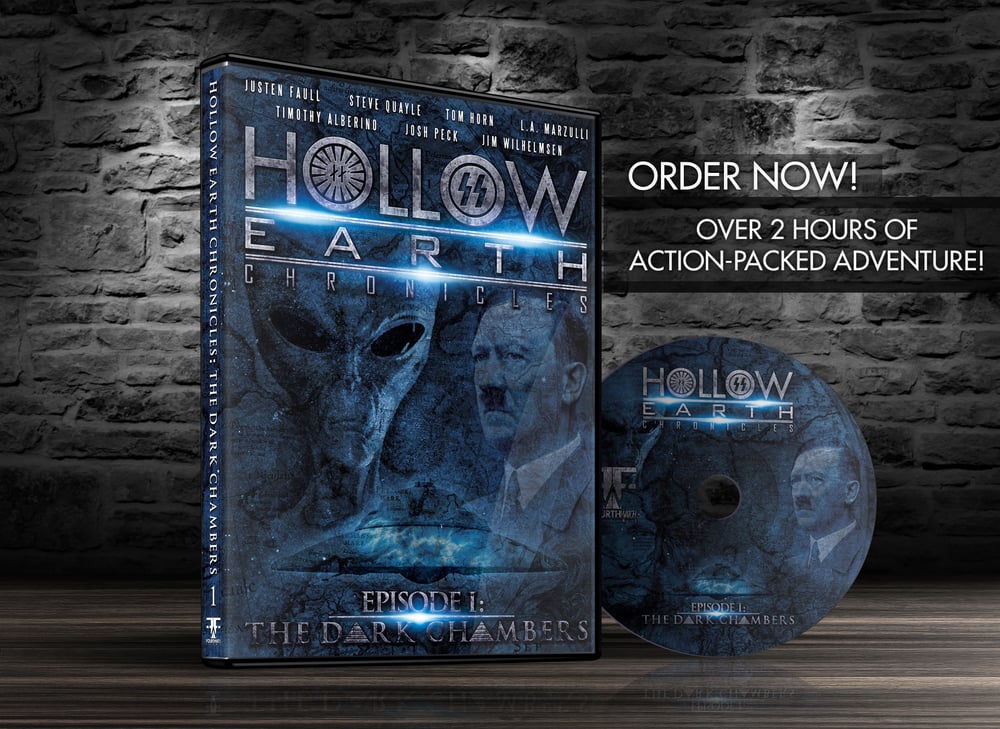 Is there a world of mystery and super-naturalism hidden inside the earth? Does the Bible specifically document that dark satanic activity is ramping up beneath the earth's surface?

Elite secret occult societies, as well as governments and religions of the world have been seeking this hidden realm in their efforts to gain power and enlightenment since the days of the flood, and it's time we investigate...

The Dark Chambers is an action packed documentary film that excavates the ancient stories, oral traditions and religious beliefs surrounding the hollow earth complex; spotlighting the realm of the immortals, hybrid creatures, civilizations of giants and strange entities inhabiting these dark chambers. The adventure includes inner earth expeditions, underworld journeys, alleged entrances, UFO battles and most importantly, a biblical perspective of what exactly is going on beneath the shell that we live on.