Belly of the Beast: Director's Cut 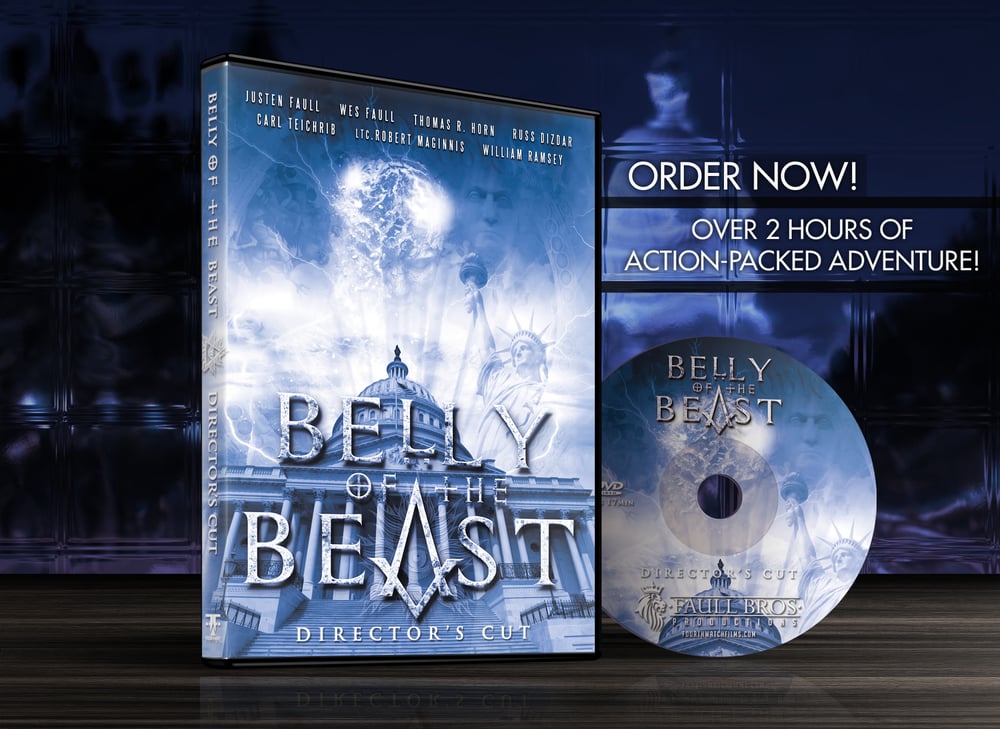 Is the United States of America, by design, set to fulfill an ancient, esoteric prophecy, charted by mystics of ages past? For thousands of years, mystery religions and diverse occultists have shrouded prophecies of a great continent of the Western Hemisphere that would become the catalyst of the final world kingdom. This globally sovereign empire would lead the entire world into an age of spiritual enlightenment, posturing itself as a true utopia while it ushers in a revival of ancient magick rites, as well as a return to the worship of old gods and goddesses.

Belly of the Beast Director’s Cut is a ground-breaking documentary film that presents the hidden history of the United States and its secret origins of the deep state that you’ve never seen or heard before, as well as decoding their present day conspiracies and the future prophecies to come. The adventure includes a mysterious Bible that’s bound in the testes of the Washington Monument, and where & why an underground obelisk awaits nearby; the entrance to a secret crypt in D.C. that’s connected to the underworld; the origins of American Lucifer worship linked to the deep state; and for the first time ever revealed, the U.S. government-owned location where The Antichrist will likely be resurrected on American soil! Belly of the Beast Director’s Cut spotlights these topics and so much more!

A Faull Bros. Production in association with Defender Films